We understand the need to create a medium that will allow communities and businesses to openly share their cultures through digital media.

Have a creative project in mind, but you’re not sure where to start? We can help you setup an efficient project strategy to help get you the results you need. Create a tighter bond with your customers with a custom app for your business.

Have a great product or service, but can't quite connect with your customer? We'll help you develop a cohesive strategy analyzing data and key metrics from your website, social media channels, and email marketing, to help you connect the dots to gain a lead or customer, increase exposure, and engage with your audience.

Increase your readership by turning your book into an e-book. We'll get your book published digitally and help you market your book for maximum sales results.

From concept, prototype, to product launch and beyond, we'll help you set focused marketing goals for any product, service, or event campaign.

A nation's culture resides in the hearts and in the soul of its people. 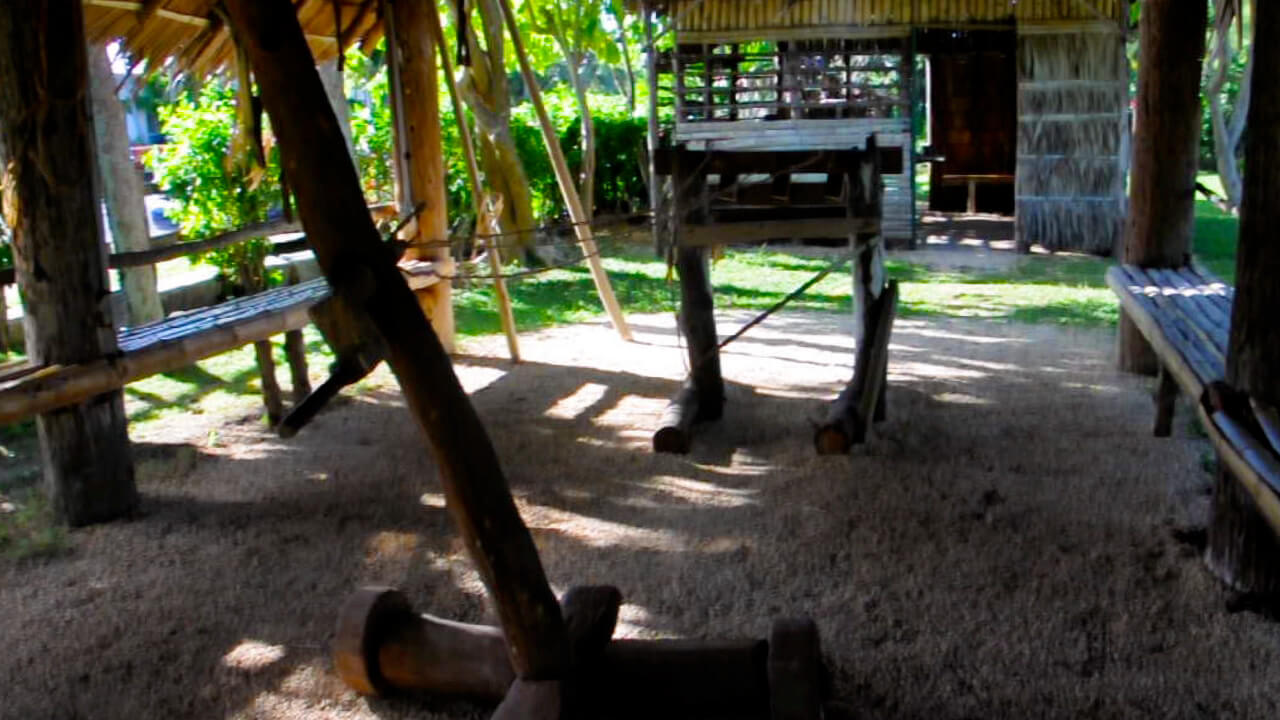 Get insights into what we do, how we do it, and why.

Kottura Innovations is a creative design firm specializing in new media services with focused efforts to increase cultural awareness through the use of digital and social tools. 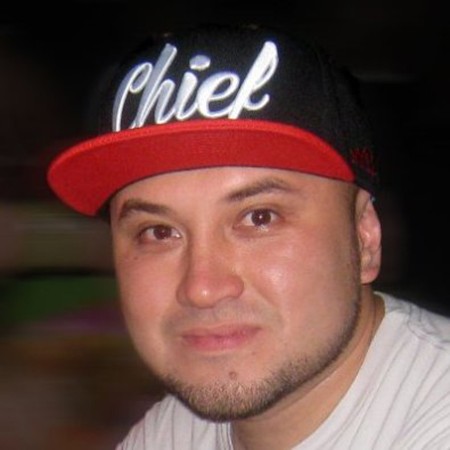 Ken has over 17 years of experience in the areas of new media development, iOS development, SEO, digital media strategy, and UX/UI. He received two Bachelor of Arts degrees from Cal State University Monterey Bay in Teledramatic Arts and Technology and Information Technology and Communication Design. While in college, Ken worked on a number of productions to include the production of his college capstone “FUNKTATE” and has done several print and multimedia work for other college functions. Prior to co-founding Kottura Innovations, he worked at Glimpses of Guam and was the Lead Media Developer for the Center for Homeland Defense and Security at the Naval Postgraduate School developing educational modules and other new media technology. To date he has released five mobile apps for iOS and Android devices to include: Access Guam, Taste Guam, the Marianas Business Journal, Kottura ART, and the GTA Capture App. If you were to search “Guam” in the app store, he has developed two of the top 5 ranking apps for Guam. Ken’s passion for design stems from his love of producing music and experimenting with different types of media outputs (audio, visual, mixed reality) to elevate the visual experience. As an avid audio learner himself, he values hands-on learning for all ages to engage and bridge how we learn and experience things from different perspectives.

With over a decade of work in the fields of Marketing and Communications, Angel is an experienced professional with a variety of skills to manage and support the efforts of creative teams. Her work in the public and the private sector in communications, public relations, marketing and sales, community outreach, grant writing, social media marketing, business and strategy development gives her the know-how to manage and deliver successful marketing campaigns to help build and engage communities with brands. She produced various contract winning packages to bring in new business for companies; one in which resulted in over $1M+ in additional revenue for a local design firm. Her approach to developing team strategies that work means implementing out of the box thinking and applying creative methods to build awareness and increase engagement with communities. Her strength in developing integrated marketing strategies to communicate with customer/clients has contributed to the growth and reach of brand audiences throughout a company’s traditional, digital/social channels, and has increased potential client leads. Developing creative marketing strategies to attract clients, establish credibility, and create buzzworthy messaging to encourage brand interactivity with clients is what she does best.

Get in touch with us

Feel free to give us a call or shoot us an email, we are happy to talk you through any projects or run live demos for those wishing to see what it is to use our products and how they look like.